The average for the 30-year fixed-rate mortgage remained below 3% last week, but economists warn that rates in the 2% range likely won’t stick around much longer. Still, mortgage rates will continue to be historically low, and slight increases aren’t likely to spook home buyers, experts said. 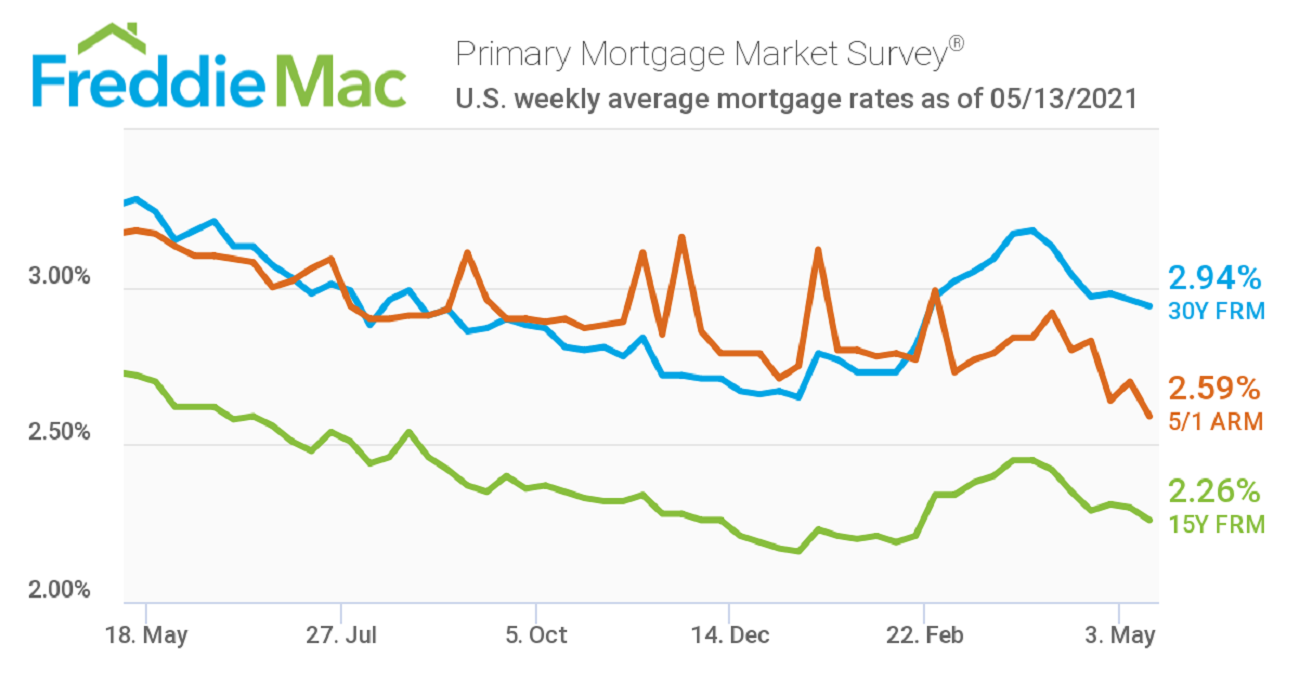 The 30-year fixed-rate mortgage averaged 2.94% last week, down from 2.96% the week prior, Freddie Mac reported.

“Although mortgage rates may rise in the coming months, homebuying activity won’t likely be affected,” Nadia Evangelou, senior economist and director of forecasting for the National Association of REALTORS®, writes on the association’s Economists’ Outlook blog. “Keep in mind that rates are hovering at record lows, and they will remain historically low for a longer period.” NAR Chief Economist Lawrence Yun predicts that mortgage rates will average 3.2% by the end of the year.

Low mortgage rates have helped with housing affordability at a time when home prices have surged by double-digit percentages over the past year due to increasing buyer demand. The median sales price for an existing single-family home rose to $319,200 in the first quarter of this year, registering an annual increase of 16.2%—a record high, according to NAR, which has been tracking such data since 1989. Also, housing inventory remains squeezed, pressing on demand and prices.

The following chart from NAR shows how many households earning $100,000 can afford to buy now versus two years ago.

“The low mortgage rate environment has been a boon to the housing market but may not last long, as consumer inflation has accelerated at its fastest pace in more than twelve years and may lead to higher mortgage rates in the summer,” said Sam Khater, Freddie Mac’s chief economist.

Freddie Mac reported the following national averages with mortgage rates for the week ending May 13: