When Is Father's Day in 2020? Here's Everything You Need to Know and how long you have to plan the perfect Father's Day for Dad. 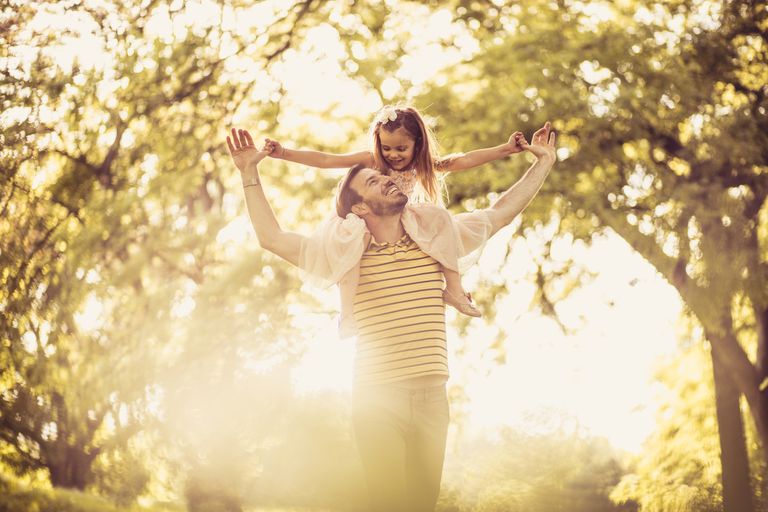 Summer will be here before you know it, and along with it, a pretty important date for all the dads out there. You guessed it: We're talking about Father's Day. Although most sons and daughters don't need a specific date to celebrate the most important man in their life, every dad in the country does get his special day on the calendar. This year's celebrations might look a little different with our current social distancing situation, but you should still take the time to commemorate the day. If you're not able to dine together, maybe you can surprise him with a porch drop-off of some of his favorite Father's Day brunch recipes or even surprise him with a mail-order meat delivery so he can grill up his favorite meal.

It was never meant to be this way, but the annual holiday can surprisingly come with a considerable amount of stress when you're supposed to find the perfect Father's Day gift for the guy who insists he doesn't need anything. (And let's be honest, sometimes a Father's Day card alone just doesn't cut it.) You may now be wondering, "Well, when is Father's Day in 2020?" Here, we're telling you all you need to know about the holiday, including its history.

Before you start worrying about what to get your father for his day, you can relax a little, because there's still time to plan a Father's Day brunch or even put your crafty side to work with a DIY gift idea for dad. This year, Father's Day is on Sunday, June 21, 2020.

IS FATHER'S DAY ON THE SAME DATE EVERY YEAR?

Don't feel bad if this date is news to you; the celebration changes days year-to-year. If you ever forget, just remember that Father's Day always falls on the third Sunday in June, and then check the calendar accordingly.

WHAT IS THE HISTORY OF FATHER'S DAY?

Unlike Mother's Day, which has pretty somber origins, Father's Day has relatively light roots—and was actually created by a woman. According to History.com, back in 1909, a woman named Sonora Smart Dodd, "tried to establish an official equivalent to Mother’s Day for male parents." She went around to local businesses to gather support for her idea, and on June 19, 1910, the state of Washington celebrated the first-ever Father's Day.

Although the event inspired President Woodrow Wilson and President Calvin Coolidge to urge Americans to acknowledge a day for dads during their administrations, it still wasn't an official holiday. Unfortunately, the enthusiasm for the commemoration didn't last long. During the '20s and '30s, people tried to do away with both Mother's Day and Father's Day and replace them with Parents’ Day instead.

Then, during the Great Depression, retailers made a push to commercialize the holiday in an attempt to make money during dire financial times. And as World War II started, people began to use Father's Day as a way to pay respect to American troops.

Finally, several decades later, on May 1, 1972, President Richard Nixon signed Proclamation 4127, which declared Father's Day as a national holiday, with the first official celebration on June 18, 1972. "Let each American make this Father's Day an occasion for renewal of the love and gratitude we bear to our fathers, increasing and enduring through all the years," he wrote in the document.

Jennifer Aldrich was the editorial assistant for CountryLiving.com.